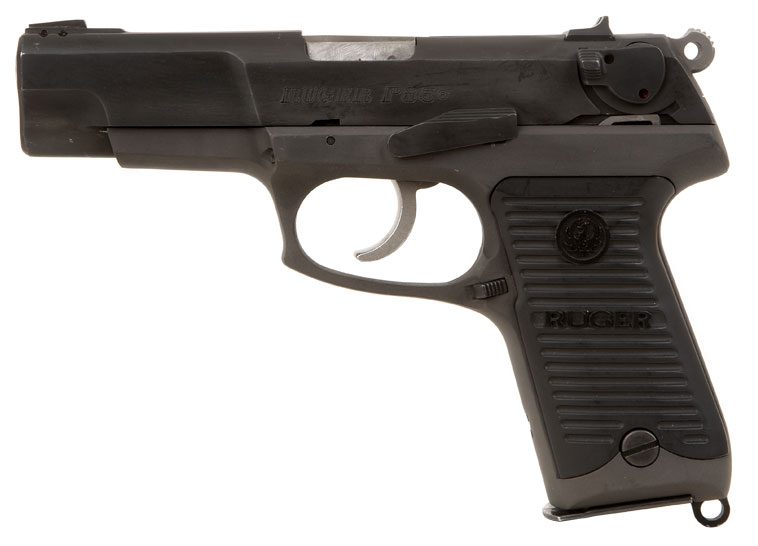 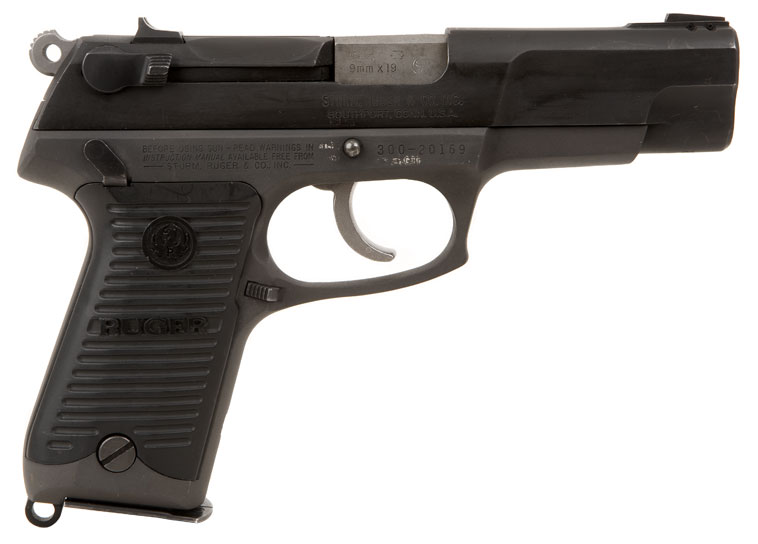 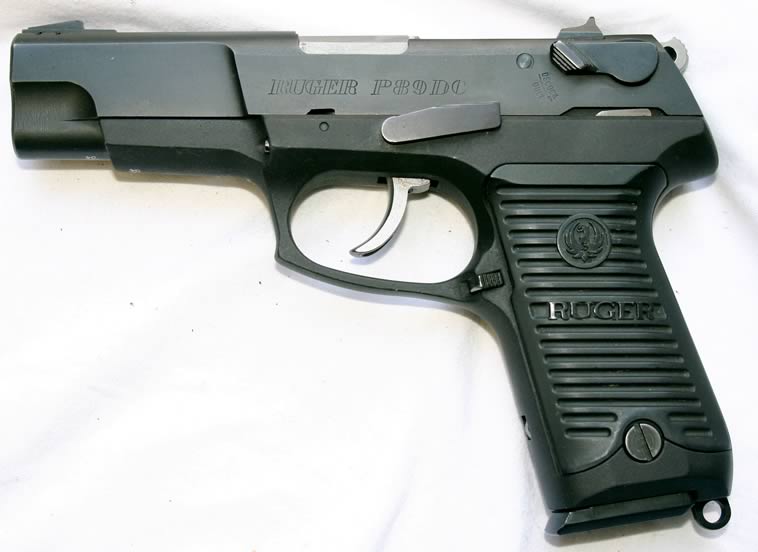 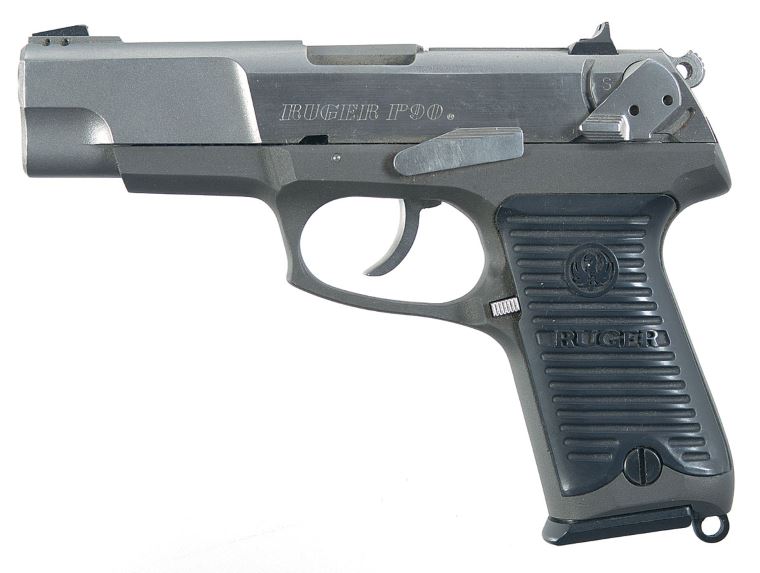 Sturm, Ruger & Co, an established American gun-making company, in 1987 introduced its first service type centerfire pistol, known as Ruger P85. It lasted in production until 1992; after that, it was replaced in production by an improved model, known as the Ruger P89 pistol. Production of the P89 was completed in 2004. P89 differed from its predecessor by a slightly lighter weight, several internal improvements and in the fact that it was available in three separate models – with standard safety, decocker-only lever or with DAO trigger and no manual safety. P85 pistol, on the other hand, was produced only with manual safety on the slide. Both guns were produced using advanced precision cast techniques, perfected by Ruger company. As a result, Ruger centerfire pistols earned reputation of relatively inexpensive yet strong and durable weapons.
The P91 pistol, produced between 1992 and 1994, was a version of the P89 pistol but chambered for .40SW ammunition. The P90 pistol was also based on P89, but it was chambered for .45ACP ammunition and used single stack magazines. Ruger P90 pistols were produced between 1991 and 2010.

Ruger P85 and P89 pistols are short recoil operated, locked breech pistols that use Browning M1911 type swinging ling system to control locking and unlocking movement of the barrel. Frame of both pistols is made from aluminum alloy. Hammer fired trigger system features traditional double action or double action only (in P89DAO), with slide mounted safety or decocker levers (also on P89D only). Both pistols use double stack magazines holding 15 rounds of ammunition, and fixed sights.