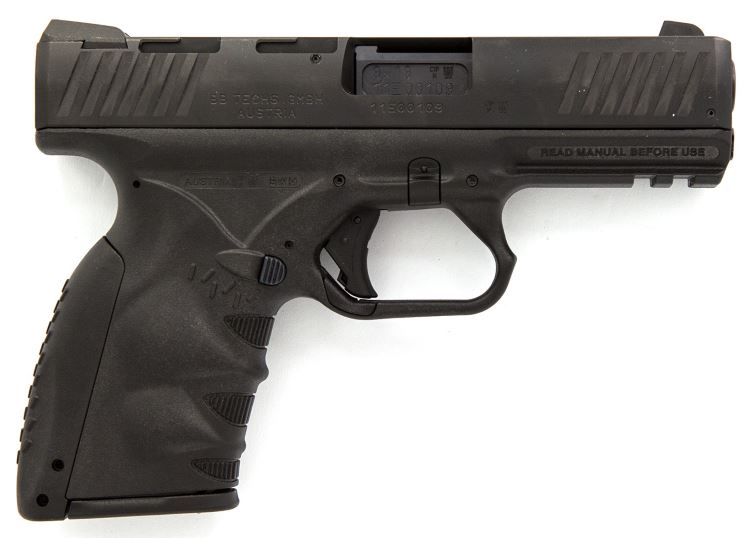 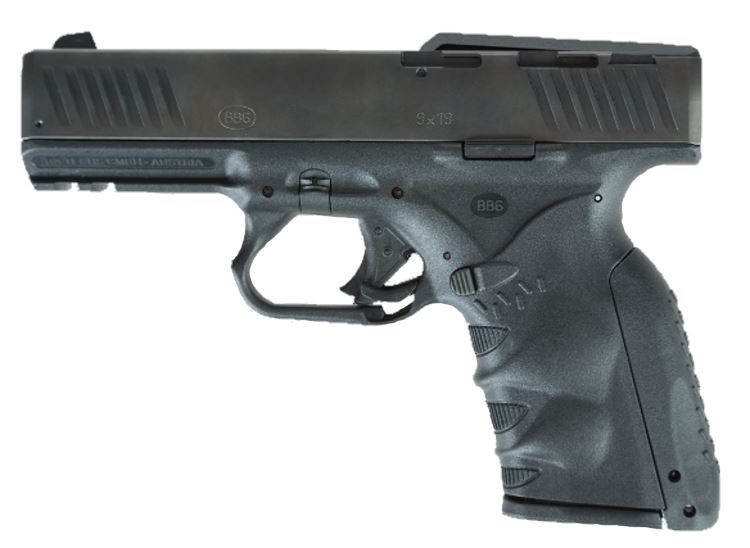 BB Tech BB6 pistol is produced in Austria by BB Tech GMBH and distributed worldwide by ISSC. It is a relatively new pistol, designed by Wilhelm Bubbits who previously designed Steyr M series and Caracal pistols. It is a relatively compact weapon that can be used for duty (by police or security forces) or for personal defense or sport.