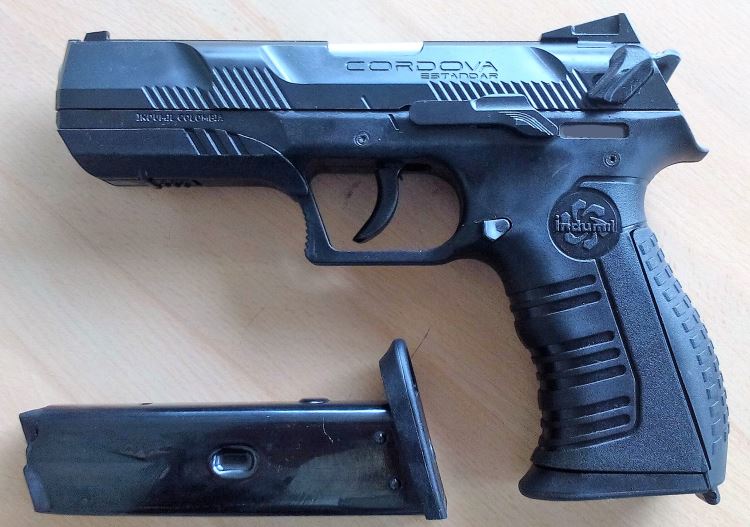 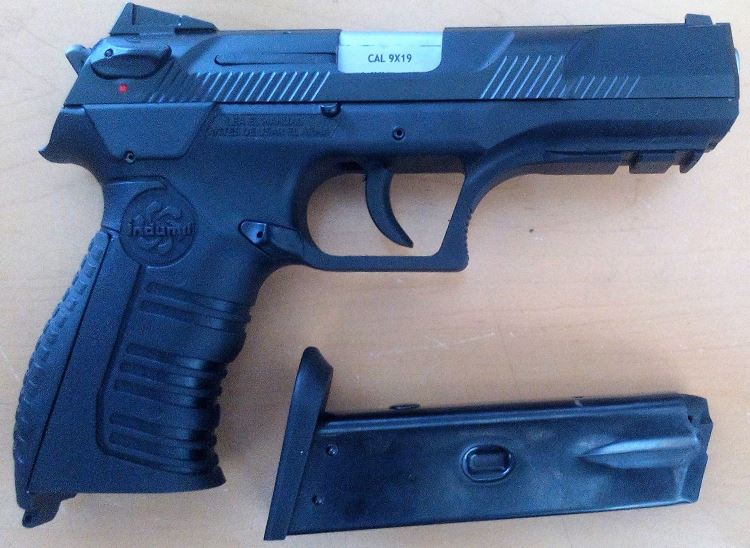 The Cordova pistol is produced by INDUMIL factory in Colombia. It is a modern, service-type pistol which is available in three versions – “Tactical” (with longer barrel), “Standard” and “Compact”. It is offered for military and police use in Colombia and also available for civilian shooters (with magazines restricted to 9 rounds).