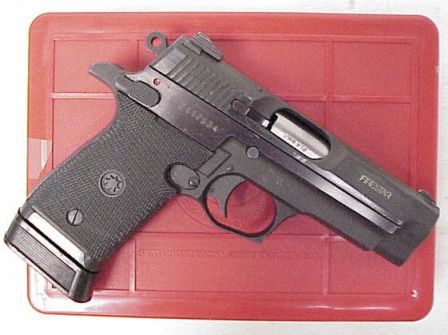 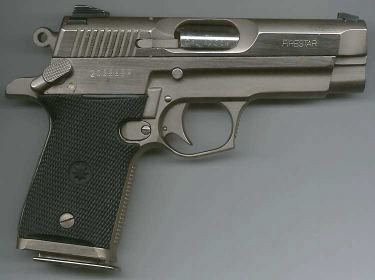 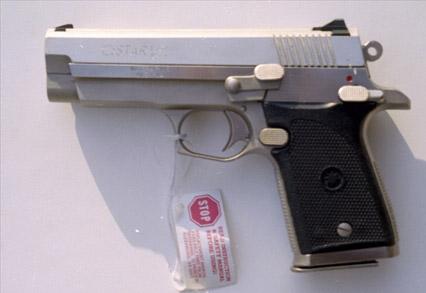 The Firestar pistols, also known as models M-43, M40 and M-45, were designed and are still being manufactured by the Spanish company Star Bonifacio Echeverria SA. These pistols were announced early in 1990s and are sold worldwide for civilian market.

Firestar pistols are claimed to be ones of the smallest guns in their respective calibers, but, obviously not the lightest ones. The solid steel construction makes these guns extremely sturdy and reliable, and additional weight greatly improves recoil control and makes the shooting quite comfortable, despite the powerful ammunition and small size of the guns.