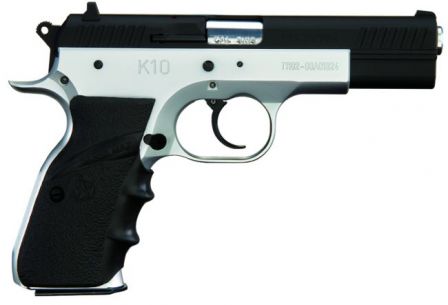 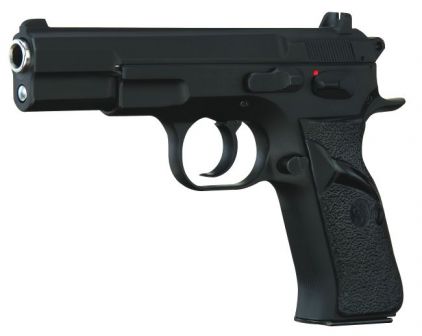 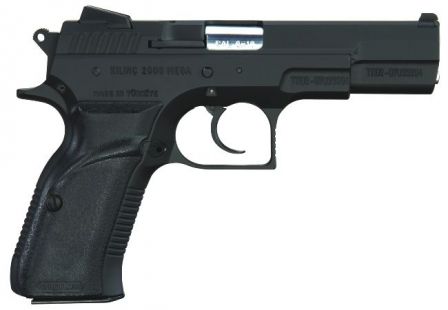 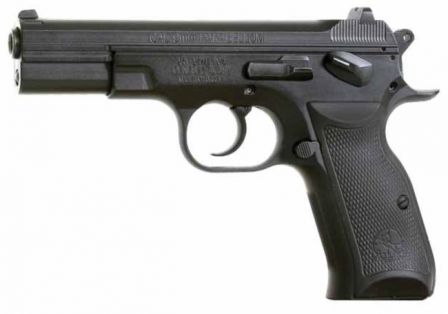 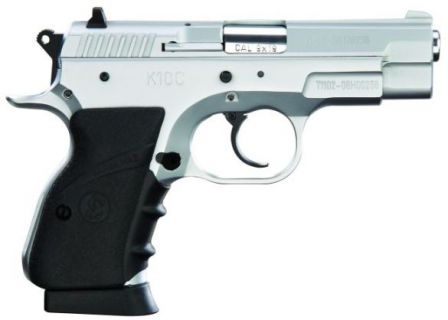 Sarsilmaz Kilinc 2000 pistols are short-recoil operated, locked breech semi-automatic pistols that use modified Browning-type action with tilting barrel. Frame and slide are manufactured from forged steel, and available in a variety of finishes. Trigger is of traditional double action type, with exposed hammer and automatic firing pin block safety. Manual safety lever is conveniently located on the frame, above the pistol grip, and locks the hammer and sear in lowered or cocked positions. Kilinc 2000 pistols use double stack, single-feed magazines which hold 15 (full-size) or 13 (K10C compact model) rounds, magazine release button is located at the base of the trigger guard. Kilinc 2000 pistols are usually produced with fixed sights which are dovetailed to the slide.