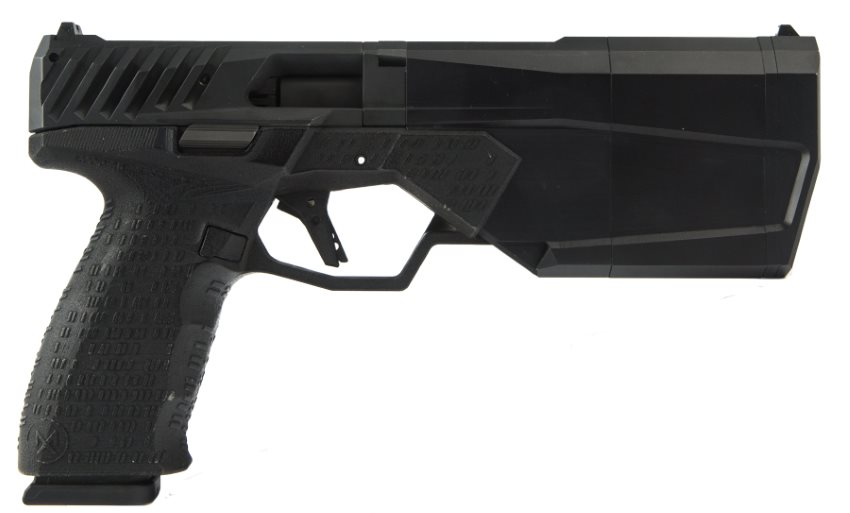 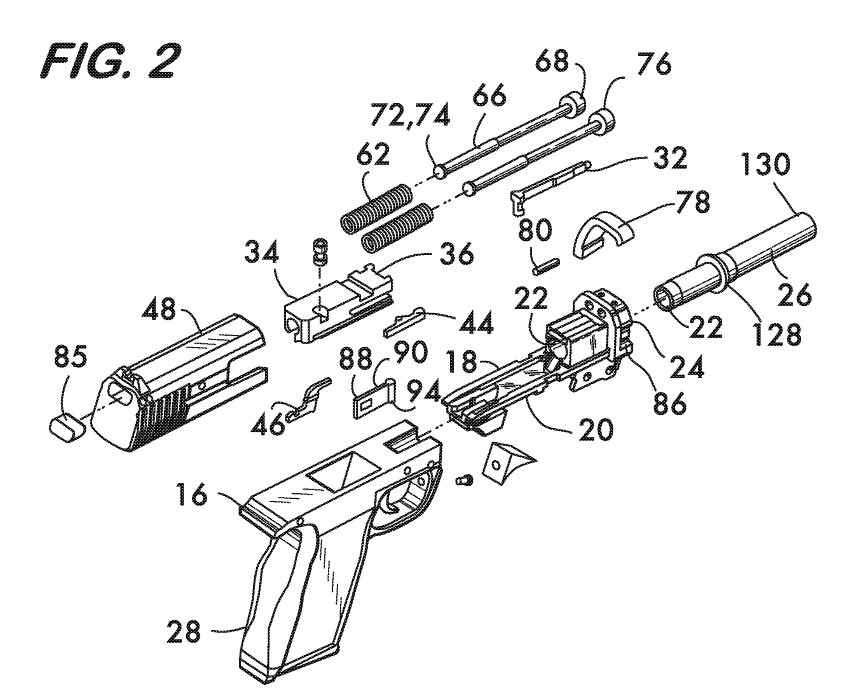 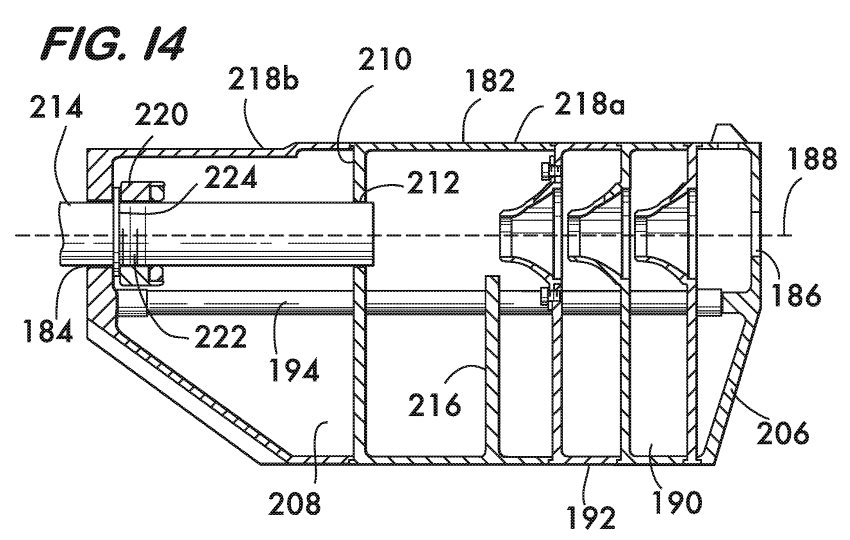 The Maxim 9 integrally suppressed pistol is a new product of the American company Silencerco, previously known for their innovative sound suppressors / silencers for firearms. The Maxim 9 pistol was conceived in 2012, and first prototypes were shown to the public in 2015. Mass production began mid-2017.

The Silencerco Maxim 9 is intended to provide shooters with a compact and effectively suppressed semi-automatic firearm capable of firing most if not all types of 9×19 Luger / Parabellum / NATO ammunition reliably and safely. This pistol can provide effective noise suppression previously associated with much bulkier add-on sound suppressors. The basic concept of the integrated sound suppressor is not new, and Maxim 9 borrows on concepts previously used in the Soviet PB suppressed pistol and Chinese Type 64 suppressed pistol.. The latter, apparently, being especially influential. At least, conceptually similar in the basic layout of the slide return system and asymmetrical suppressor shape.

The Maxim 9 integrally suppressed pistol is a semi-automatic firearm that uses an indigenous and patented delayed blowback system with separate breech-block being hidden inside a short slide. Opening delay is ensured by a special cam plate which is attached to the breech-block and upon early stages of recoil interacts with cam-shaped cuts in the stationary frame insert and movable slide.

This pistol features a polymer frame with steel insert hosting the slide and breech-block rails, barrel bracket and trigger system. Barrel remains stationary when fired, dual return springs are located around two parallel guide rods, placed above the bore /breech face and inside the channels in the slide. The weapon is striker-fired, with partial cocking achieved during the slide cycle and full cocking achieved by the pull of the trigger. The Maxim 9 pistol is compatible with Glock 17 magazines.  It’s equipped with iron sights, and has an integrated mounting plate for micro red dot sights, located at the top of the suppressor body.

The integrated sound suppressor is of modular design. It has several expansion chambers with baffles, which are assembled using dual rods that run below the path of the bullet inside the suppressor body. Depending on the ammunition used, the length of the suppressor can be adjusted by adding or removing the front part of the suppressor, about 3 cm long.