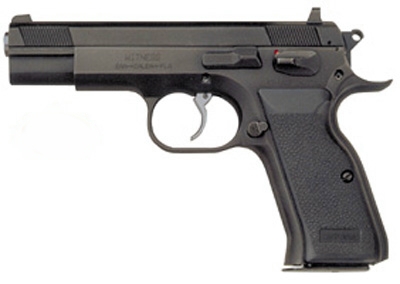 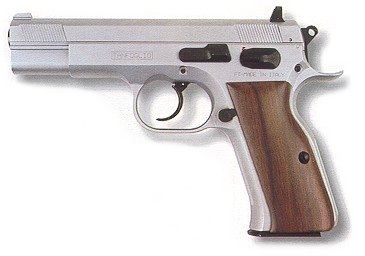 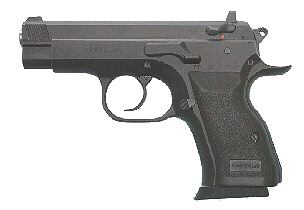 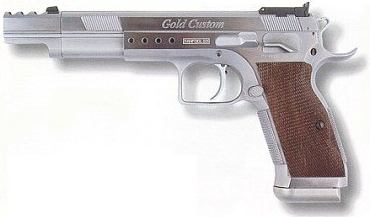 Other than basic models described above, Tanfoglio also manufactured compact models with shortened barrels (down to 92mm) and grips, as well as "Factory Custom" guns for self defence, service carry and competition. The custom features may include extended ambidextrous controls (slide stop lever and safety lever), match triggers and hammers, different compensators and sights.

Tanfoglio pistols are popular defensive and sporting firearms across the Europe. They also are imported into USA by EAA Corp. under the name "Witness".