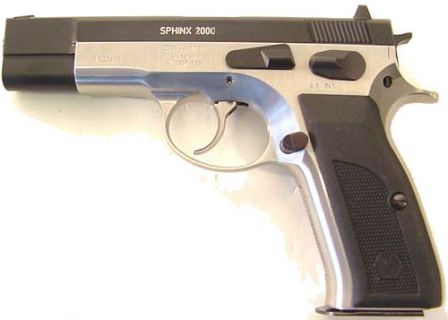 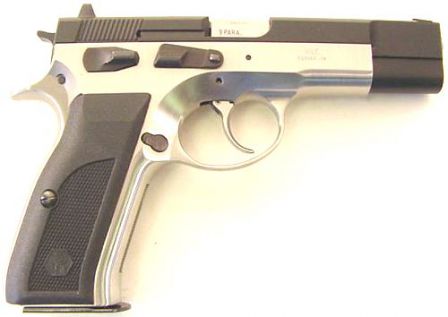 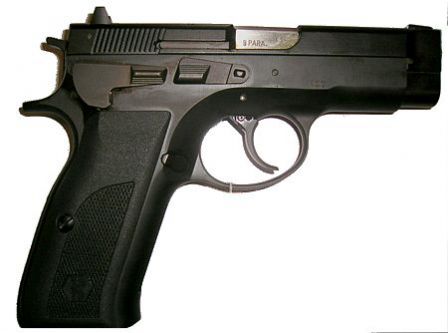 Sphinx pistols are made in Switzerland. The Sphinx AT 2000 pistols are based on the earlier ITM AT-84 and AT-88 pistols, which also were made in Switzerland. The earliest AT-84 pistols were plain licensed copies of the Czech CZ-75 pistol, manufactured during second half of the 1980s. The AT-88 introduced several improvements, including the firing pin safety and slightly different barrel / slide locking, and Sphinx 2000 pistols, produced since circa 1990, inherited these features from AT-88. Sphinx pistols are made in vide variety of models and modifications, suitable for self-defense, police duty, and practical shooting under IPSC and IDPA rules. Sphinx pistols are extremely well made, with beautiful finish and almost indestructible all-steel construction. These pistols are quite expensive, but offer probably the best quality and reliability the money can buy. Sphinx 2000 pistols in various models are in use by Australia, Belgium, Norway, Swiss and Venezuela police forces.

Sphinx AT 2000 is a short recoil operated, locked breech pistol. The barrel is operated using a Browning cam system, and is locked to slide by single lug via large ejection port. Frame and slide are made from steel for maximum rigidity. All Sphinx pistols feature a Double Action trigger with external hammer. Various models can be fitted with standard safety which can lock the hammer either in cocked or uncocked position, or with the decock-only lever. The safety or decocker levers can be installed on either side of the frame or on both sides simultaneously. The slide stop lever also can be installed on either or both sides of the frame. Compact ("Police") models are similar in design but have shortened slide and barrel, and, in some versions, also slightly shortened grip, which accommodates the shorter magazine (13 rounds instead of standard 15 rounds). Standard and police models are fitted with fixed sights with white inserts; Sport models are usually fitted with adjustable sights. In any case, both front and rear sight are dovetailed into the slide, and can be easily replaced if required.