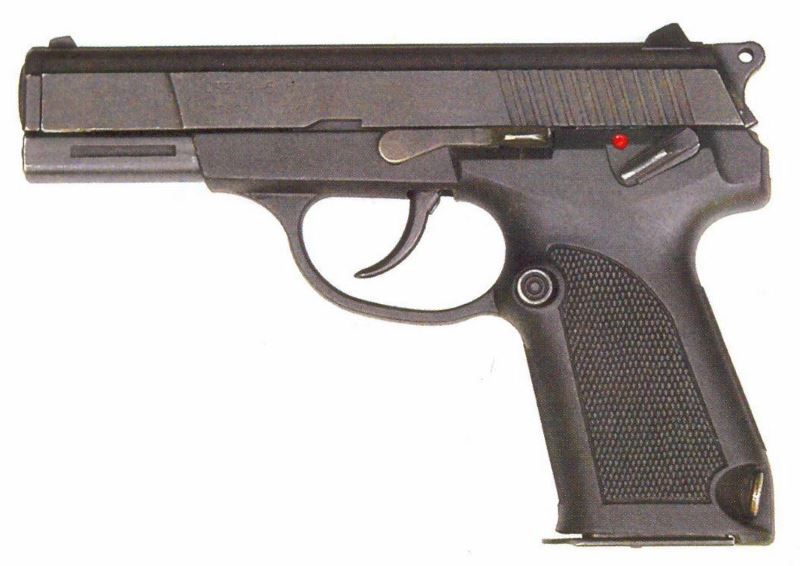 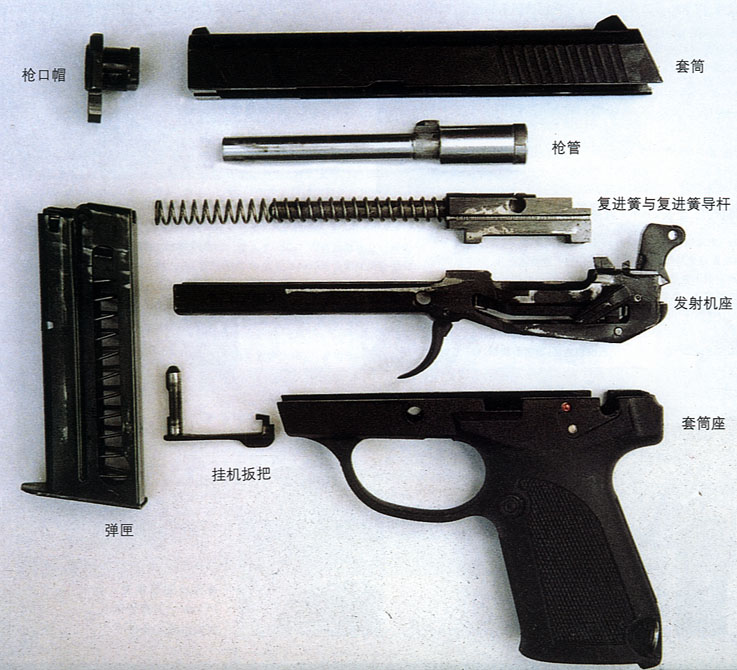 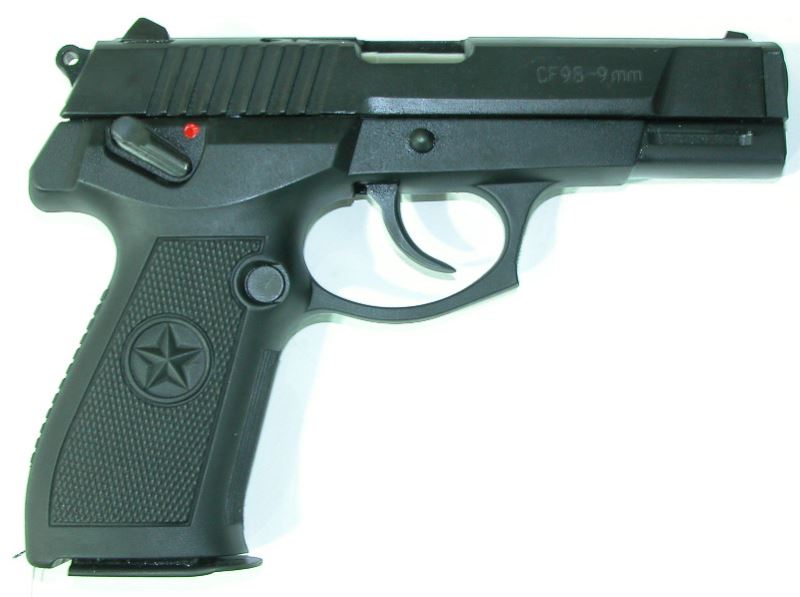 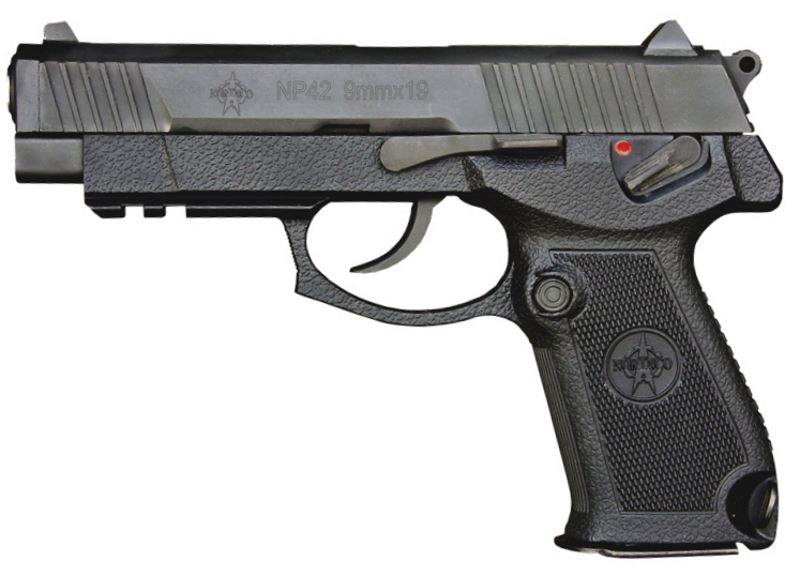 The Type 92 / QSZ-92 is a modern military pistol which is now a standard sidearm of Chinese People’s Liberation Army (PLA) and many police organizations inside China. Designed during early 1990s and currently manufactured by state-owned ordnance organizations, it is now available in two externally similar, but internally different versions. The first one, intended for military use inside China, is the QSZ92-5.8. It is chambered for indigenous 5.8×42 DAP-5.8 ammunition, which is loaded with pointed, steel-core bullets. Second version, known as QSZ92-9, is primarily intended for police use, and is chambered for ubiquitous 9×19 Luger ammunition, which is known in Chinese service as DAP92-9. The latter version is also manufactured for commercial, export sales as NORINCO NP-42 and CF-98, with slight variations in markings and external appearance. The CF-98 is also available chambered for 7.62×25 Tokarev ammunition.