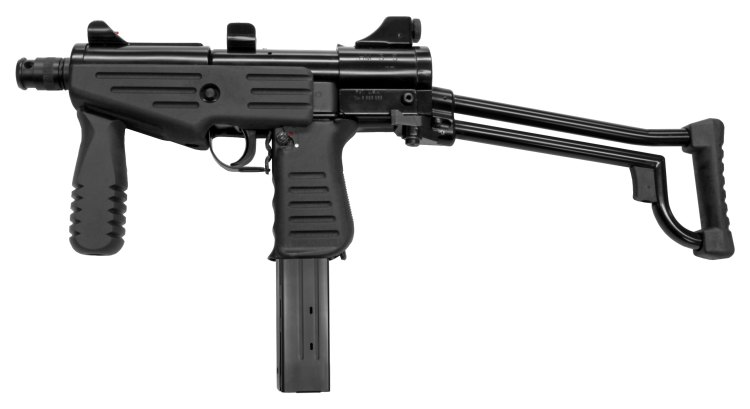 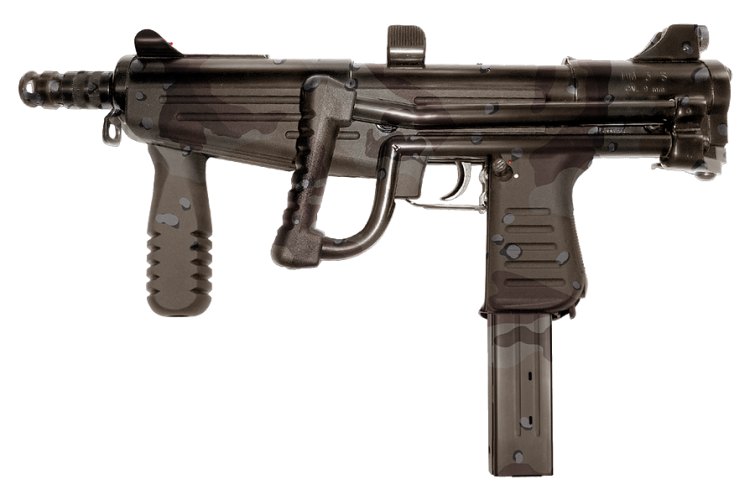 Cobra and Bulldog submachine guns are joint project between established Mexican company Productos Mendoza SA and relatively young tactical training and sales company X-Arms, also from Mexico. These submachine guns are based on proven and tested Mendoza HM-3-S submachine guns, which are in use by numerous Mexican military and police units. Bulldog is an subcompact weapon chambered for 9×17 Browning short / .380ACP ammunition, and is ideal for concealed carry and close protection duties. Cobra submachine guns are chambered for world’s most popular 9×19 Luger / Parabellum ammunition and available in two versions, short and long, which can be used for security and police work, as well as for military special operations. Semi-automatic only versions of Bulldog and Cobra are manufactured for private security use and export civilian markets.

Cobra and Bulldog submachine guns are simple blowback operated weapons which fire from closed bolt for improved single-shot accuracy. Wrap-around bolt encloses the barrel, and is exposed in its middle part. U-shaped charging handle is attached to the bolt to facilitate comfortable ambidextrous cocking. Bolt hold-open device is incorporated into design. Lower receiver group, along with pistol grip is made from strong plastic. Box magazines are inserted into the pistol grip. Manual safety is located on the grip, behind the trigger, fire mode selector is located above the pistol grip, on the left side of the gun. Sights include protected fiber-optic front sight and aperture-type rear sight, with settings for ranges of 50 and 100 meters. Side-folding shoulder stock is made from steel, with plastic buttplate. Optional forward vertical grip can be attached to the forend, as well as optional tactical light or laser aiming unit.